0
You have 0 items in your cart
Go To Shopping

It’s Ceci Bastida’s turn to rant on this new version of the punk classic.

Suicidal Tendencies’ punk anthem “Institutionalized,” a now-classic rant against parental control and institutional oppression, became known from the Repo Man soundtrack and for its chorus of “all I wanted was a Pepsi.”

“It’s not every day you write a song that stands the test of time, some people say epic, and when I wrote the music I wouldn’t imagine that 35 years later people would still be singing it and of course when I play the first three notes fans already know what’s next,” says former Suicidal Tendencies bassist Louichi Mayorga, who wrote the song with Mike Muir in 1982. 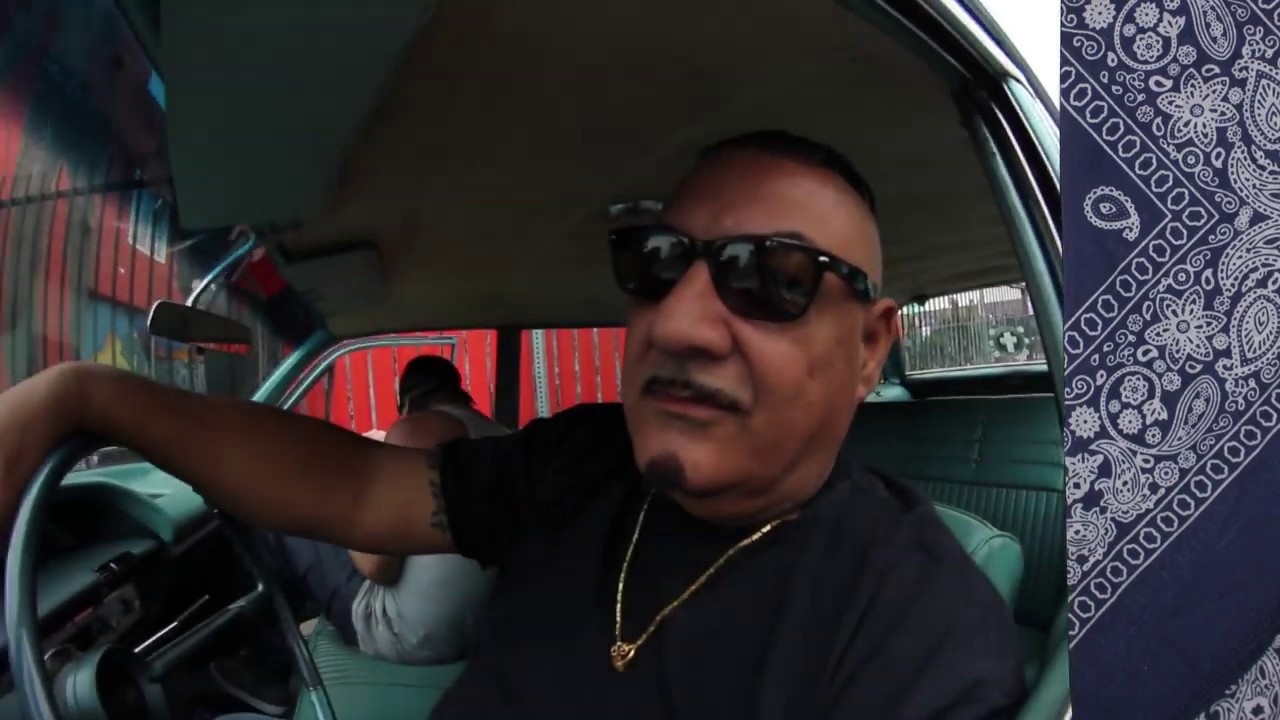